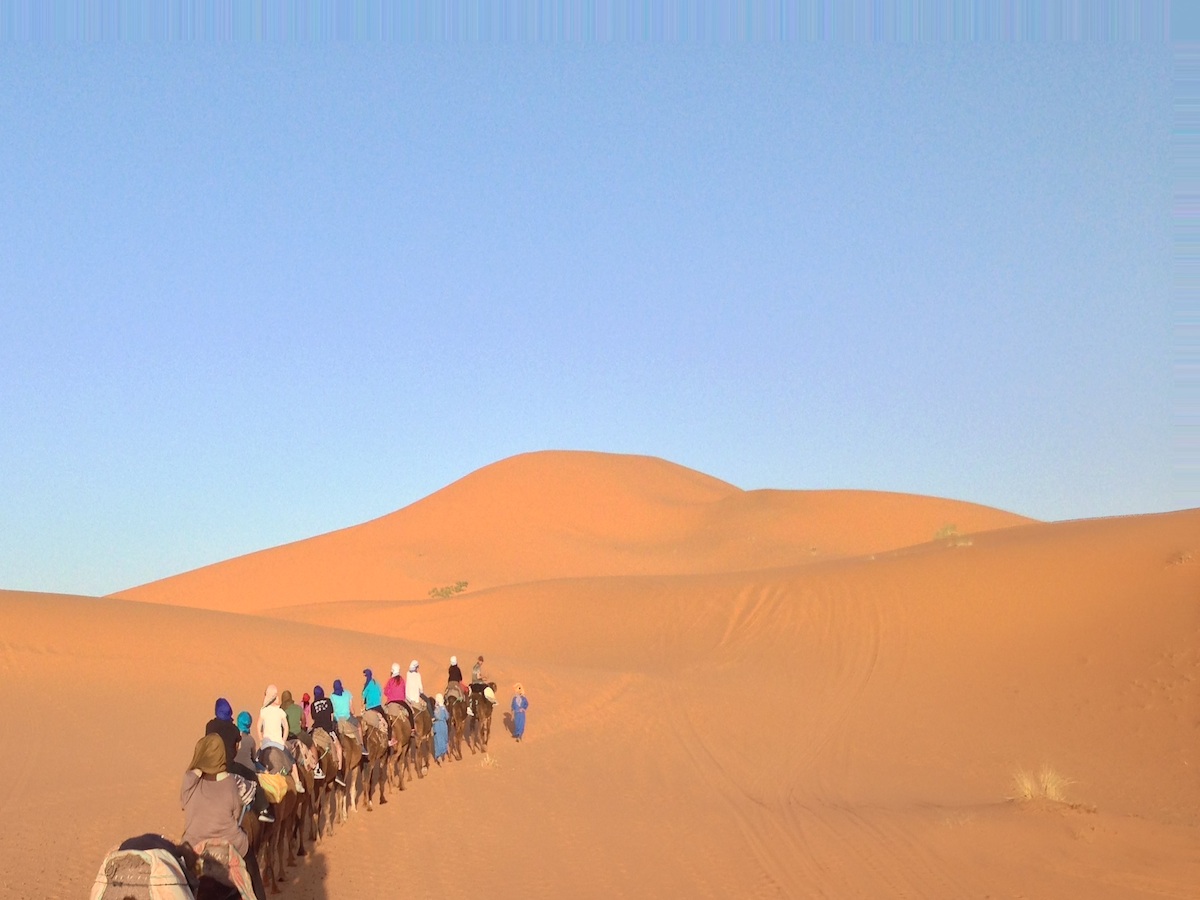 Few of our tours match this one for the variety of landscapes, scenery, cultural diversity and the thrill of being at one with the desert.

Just sit back, enjoy the ride – and the camel trek - and get ready to immerse yourself in magnificent Morocco!

After collecting you from your hotel or riad, we set off towards Ouarzazate enjoying the spectacular scenery as we climb upwards to the important Tizi-n-Tichka pass – the highest major mountain pass in North Africa - nestled at a height of 2,260m in the High Atlas Mountains. As with the rest of the tour, your driver will stop off en route for photo opportunities and ‘comfort breaks’.

Before Ouarzazate, we make a detour to enjoy the UNESCO world heritage site of Ait Benhaddou.

Dating back to the 17th Century, this ksar is an outstanding example of early southern Morocco architecture. And, not only will you be stepping back in time here, you can also follow in the footsteps of film stars who have appeared in productions such as Gladiator, The Mummy, Lawrence of Arabia and Game of Thrones which used this magnificent backdrop for some of their location shoots.

With the Sahara beckoning in the distance, we move further into the Skoura Valley with its extensive palm groves. We will also pass through the Valley of the Roses, renowned as Morocco’s prime centre for rose cultivation and production of rose-based products. During early summer, the air has a magical rose-scented aura to complement the fabulous array of colours you will see.

More photographic opportunities await as we head back into the mountains following the path of the Dadès River.

Unusual and incredible rock formations – a dream for geologists – unfold in the Tamnalt Hills. Winding our way up towards the Dadès Gorge – carved through centuries of erosion by the Dadès River – we arrive at our accommodation for the night and an opportunity to exchange notes with your fellow travellers during your evening meal in the heart of the gorge.

After breakfast – and in the shadow of the early morning sun – we head out of the Dadès Gorge, passing through a Berber village and on to the Todra Gorge. Here you can enjoy the glorious, fresh mountain air and take a trek through some of the 300m high canyons which are popular with both amateur and professional rock climbers.

The scenery then changes dramatically as we head towards the Sahara. The sheer mountain drops give way to the wide-open plains that serve as a prelude to the desert and the Erg Chebbi dunes just beyond Merzouga. After a stop-over for lunch we pass through the oasis town of Erfoud – another popular movie location – and it will come as no surprise that much of the surrounding landscape bears a striking resemblance to that of the planet Mars!

On arrival at Erg Chebbi, we change our mode of transport for a two-hour camel trek into the desert. You’ll have the opportunity to witness a fabulous Saharan sunset and take in some dramatic desert scenery as our guides escort us to their Berber camp behind an oasis in the heart of the Moroccan desert.

Nothing comes closer to the beauty of a Saharan sunset than a Saharan sunrise – so this is well worth the early start! Our procession of camels gently return us to the ranch where we transfer to our road vehicles after breakfast and a freshen up.

Back on four wheels, we set out towards the Ziz Valley Gorge. En route, we pass through the French-influenced market town of Midelt, Azrou and the lush, green cedar forests of Ifran (watch out for the monkeys!). As the evening of our third day approaches, we arrive in Fès where we return you to your hotel or riad. 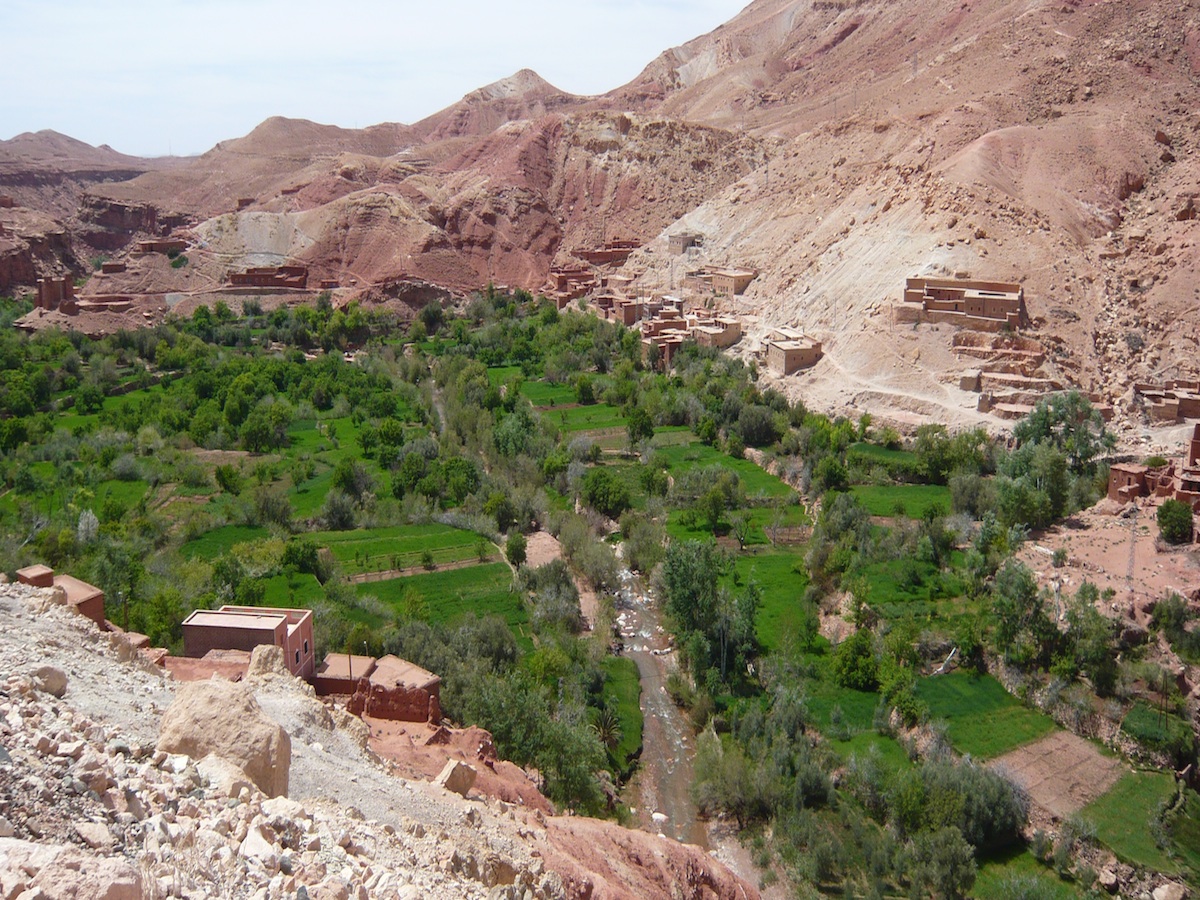 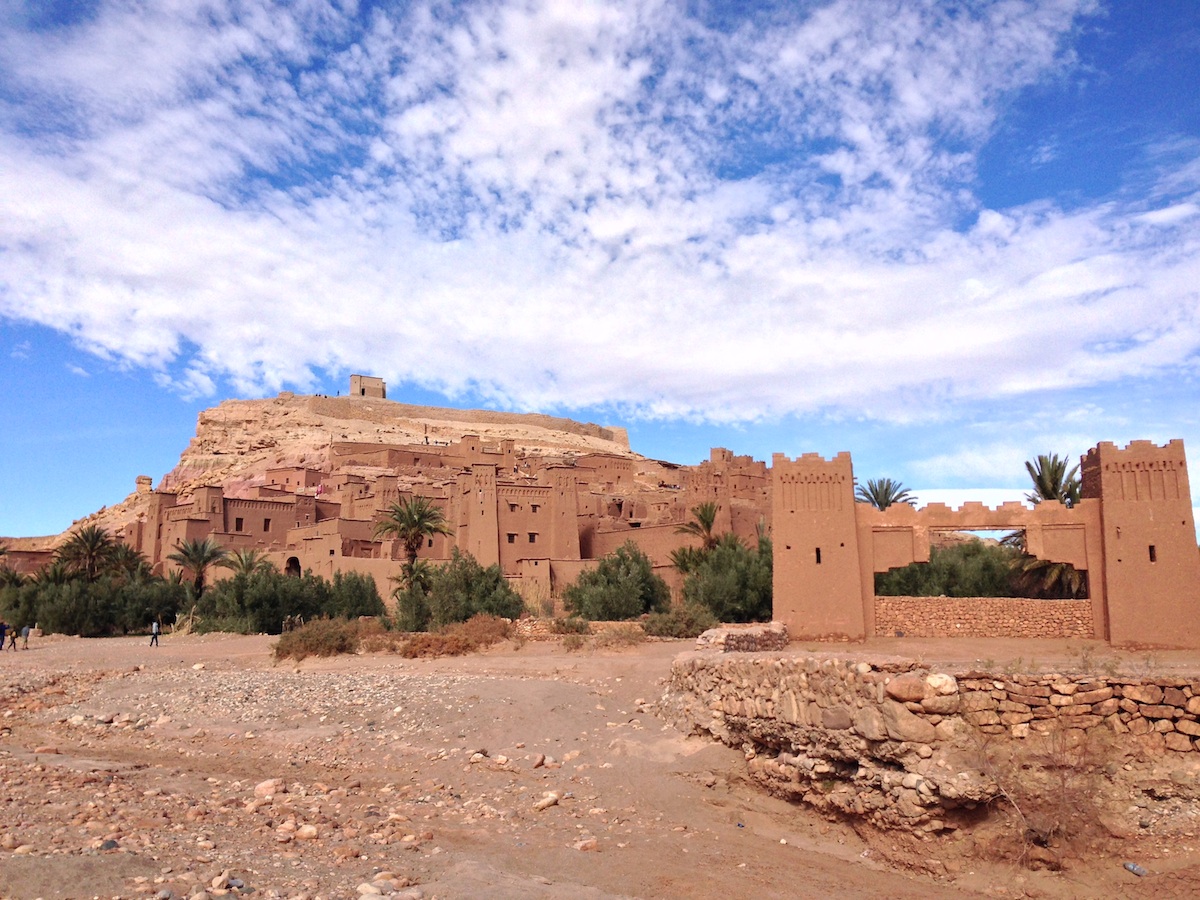 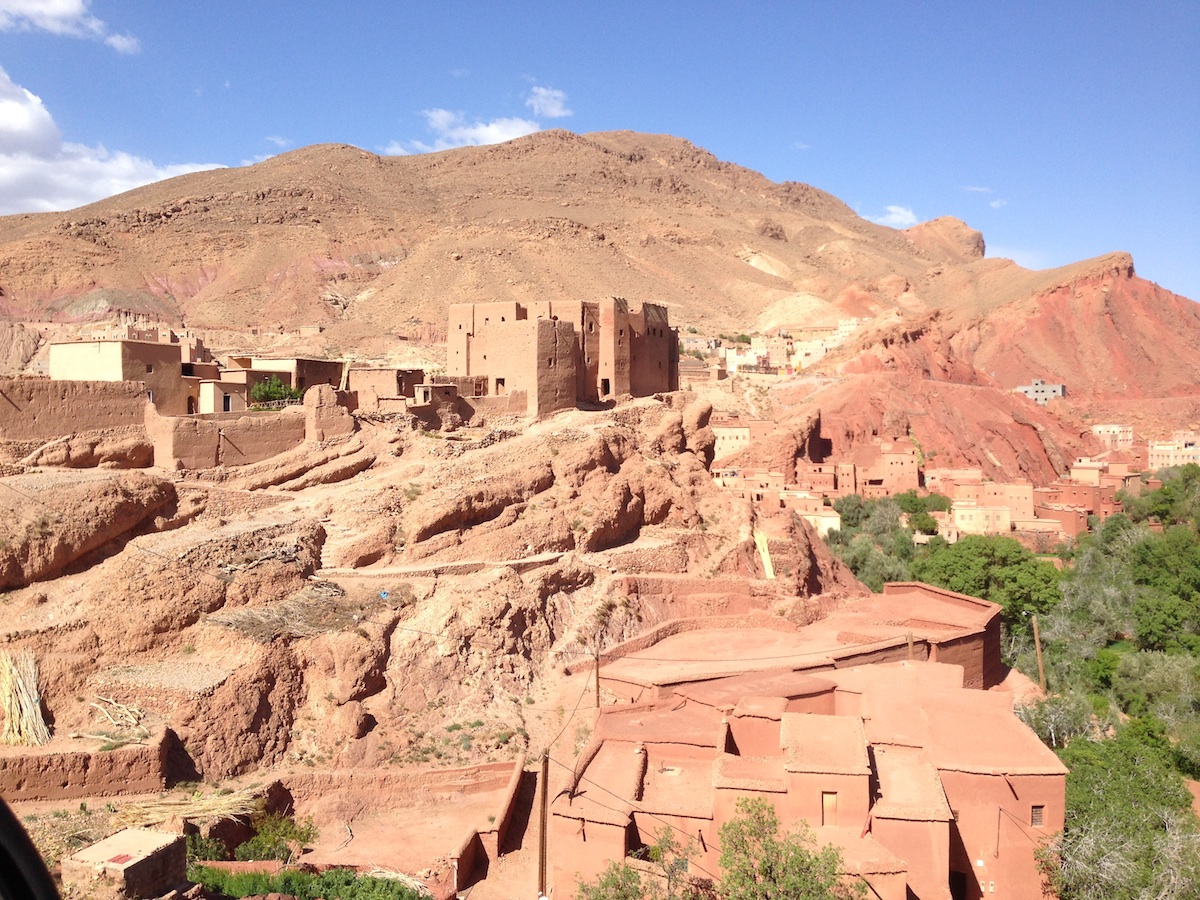 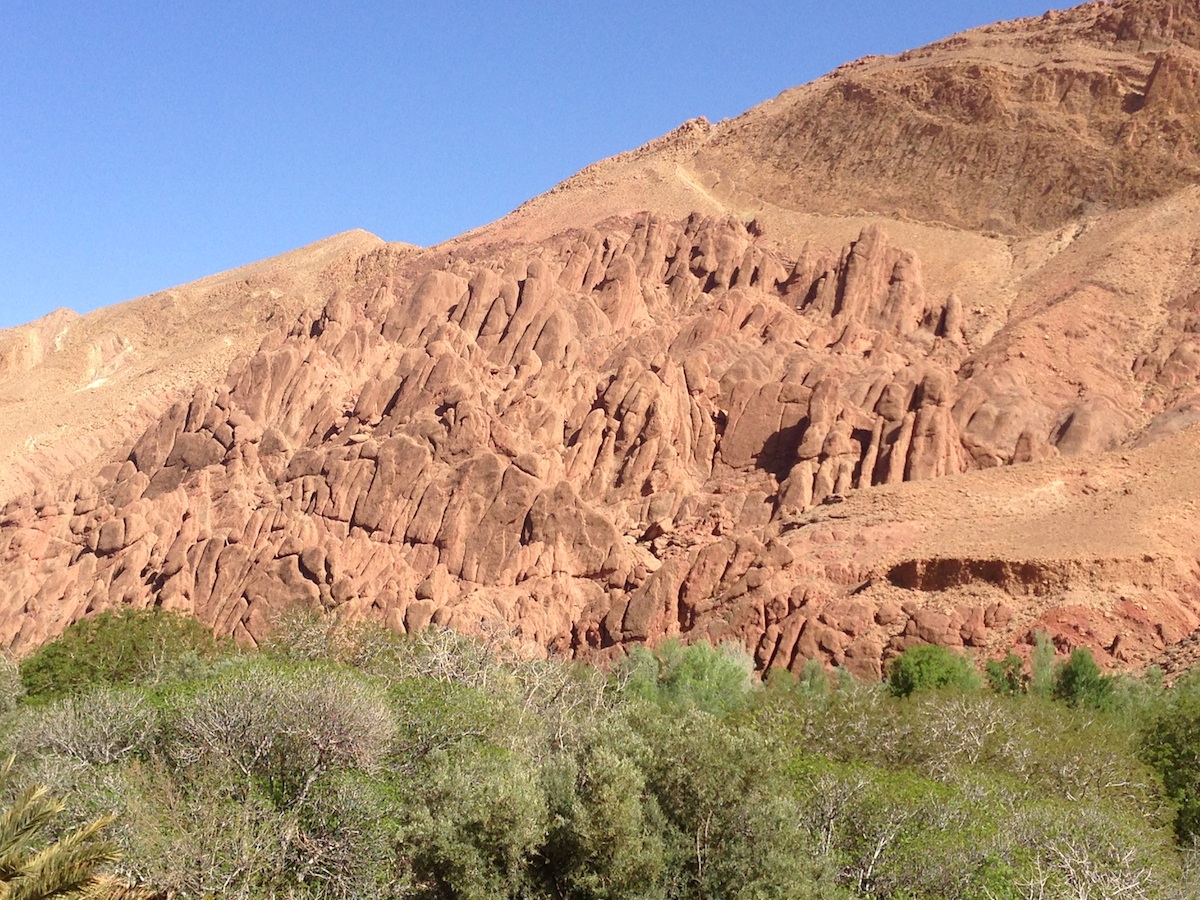 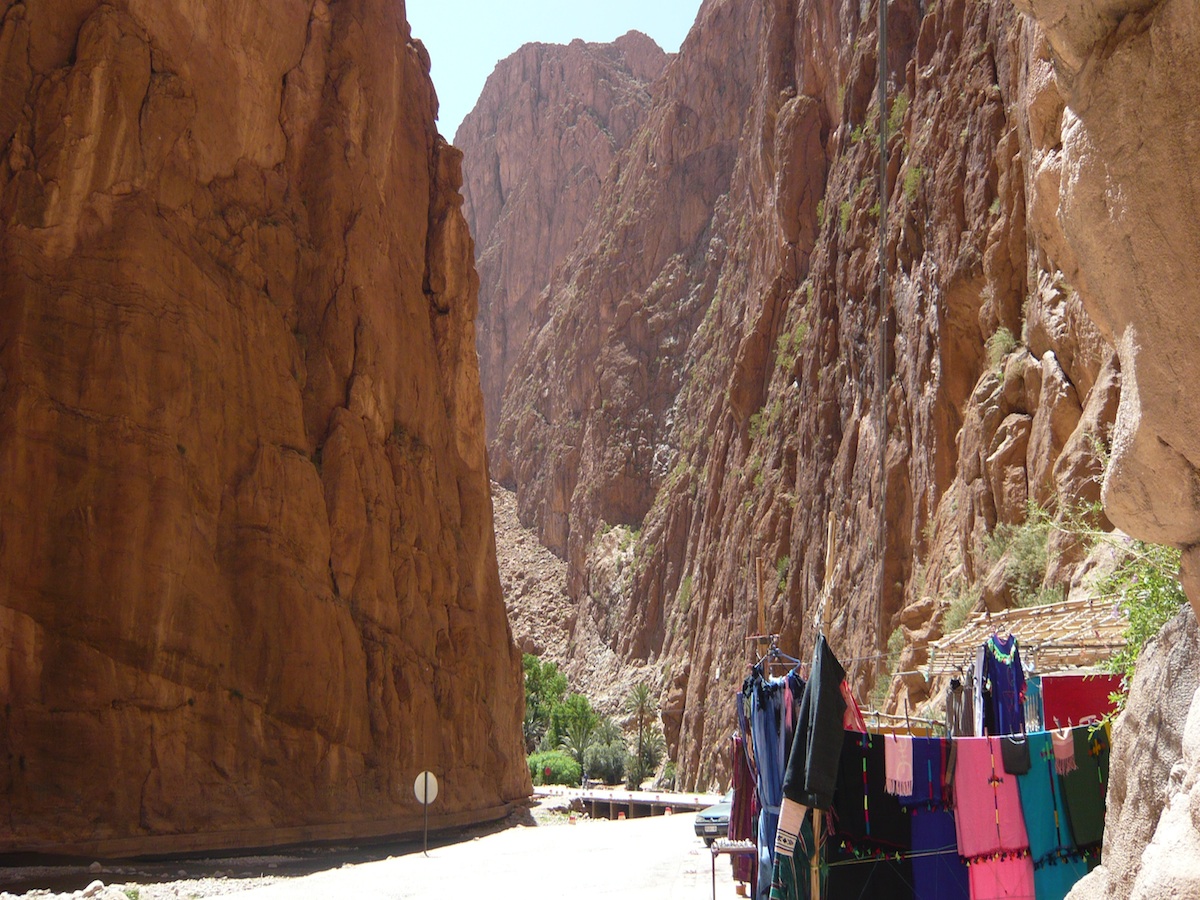 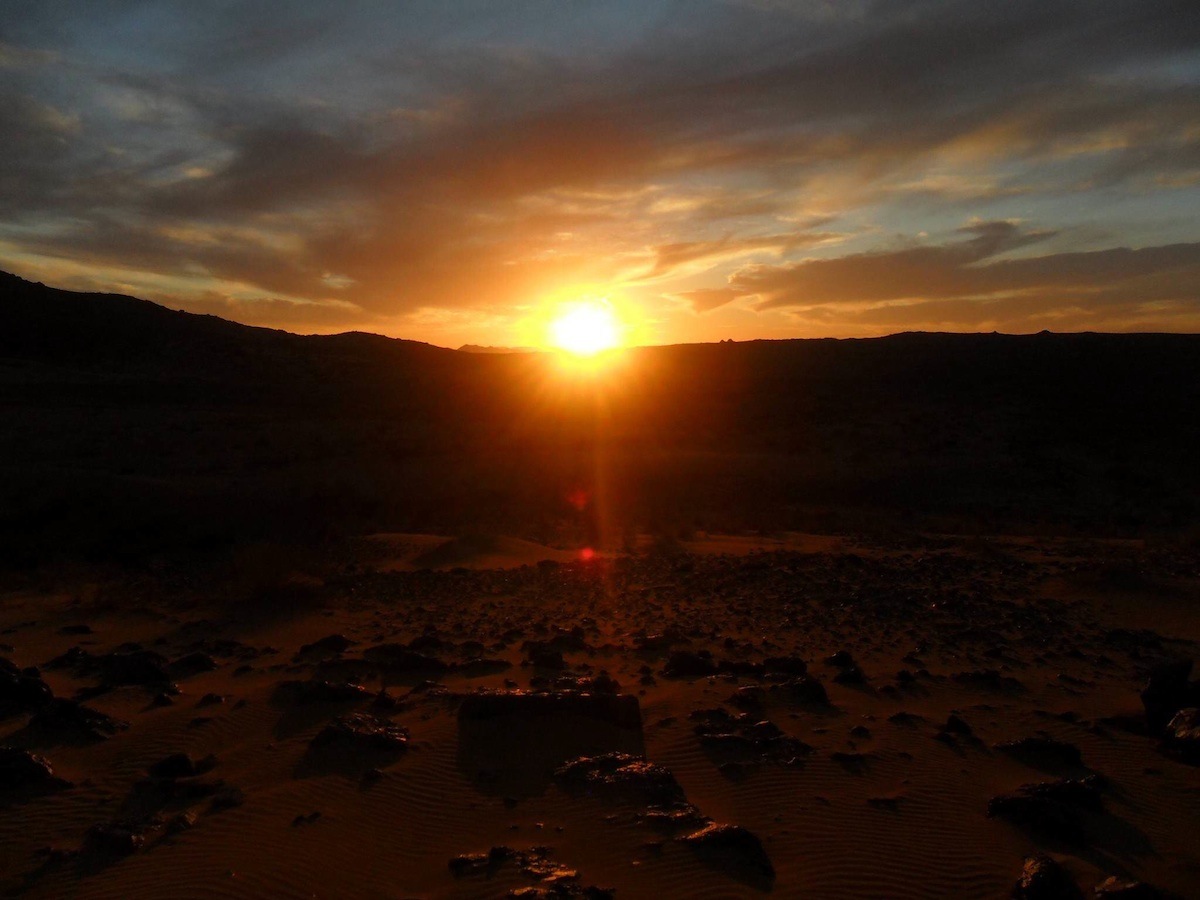 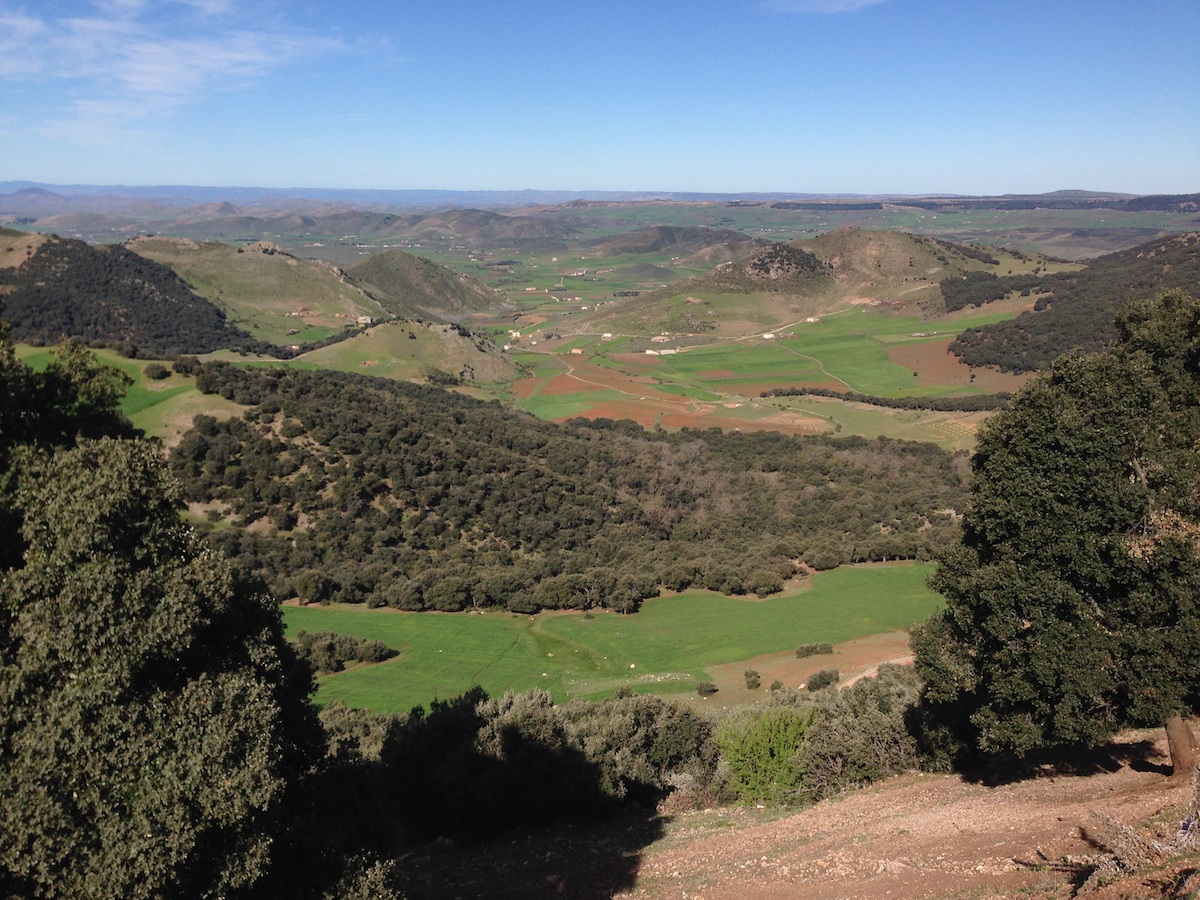 * Within 5kms of tour start and return points